There is global outrage in response to India’s handling of the farmers’ protests. From the onset of this historic movement, there has been a direct campaign to malign and demonise the farmers. Sadly, state-favoured media, politicians and various influencers have contributed to a dangerous narrative that harbours religious tension and polarity. An extremely offensive manifestation of this is the gathering of anti-social mobs outside Gurdwara Sis Ganj Sahib which marks the spot Sri Guru Tegh Bahadur Jee (our ninth Guru) laid his life to deliver the Hindu faith from an existential crisis. Despite this, farmers from all parts of India are continuing to join and strengthen their collective voice against the anti-farmer laws.

Last month, the Sikh Council UK issued a ‘red alert‘ that was undersigned by over 180 Gurdwaras and Sikh Organisations that forewarned further violence. A survey conducted simultaneously showed that 93% of the UK Sikhs’ felt that human rights violations would increase’.

Sadly, this has proven to be true. The Sikh Council UK has verified the following reports emerging from the ground:

The above demonstrates the state is actively breaching the protestors’ fundamental human rights and is complicit in criminal activity.

PM Narendra Modi has a troublesome past stained by the bloodbath of the 2002 Gujrat Riots. This only compounds our present concerns. Today, in his national radio broadcast, PM Modi has incited hatred amongst his supporters (known as ‘bhakts‘)  by falsely claiming desecration of the National Flag on January 26th. This deliberate recklessness leaves us in no uncertainty as to the intentions of the Indian state.

We urge immediate international intervention and unbiased coverage by the world press. In light of recent events, Gurdwaras are considering bans on Indian diplomats and politicians visiting Gurdwaras in an official capacity in the UK.

We are certain that the immediate actions of the Indian Government will shape Sikh attitudes for generations. Farming is intrinsic is to the Sikh community; the threat to Indian agriculture affects us disproportionately. Sikh history has a proven record of resilience against tyranny. We call for our community both on the ground and in the diaspora to remain vigilant. 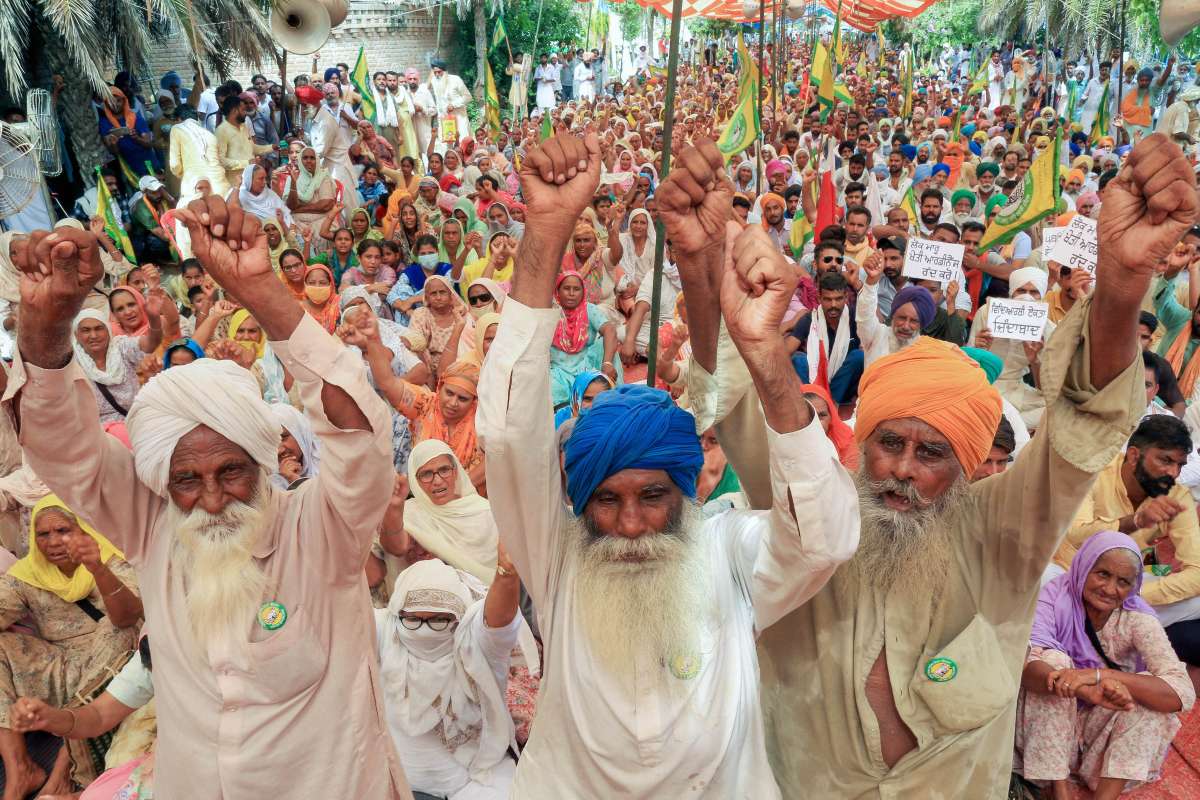