The Police, Crime, Sentencing and Courts Bill has passed its second reading in parliament. The Sikh Council UK, as the largest representative platform of Sikhs in the UK, is concerned about the implications this has on fundamental human rights, including the right to protest peacefully.

Membership Secretary Bhervinder Singh said, “Like other minorities, we have safeguarded many of our rights through the democratic means of peaceful protest. A striking example of this is the 1983 protest march at Hyde Park that had over 40,000 attendees during the Mandla Sikh turban case. 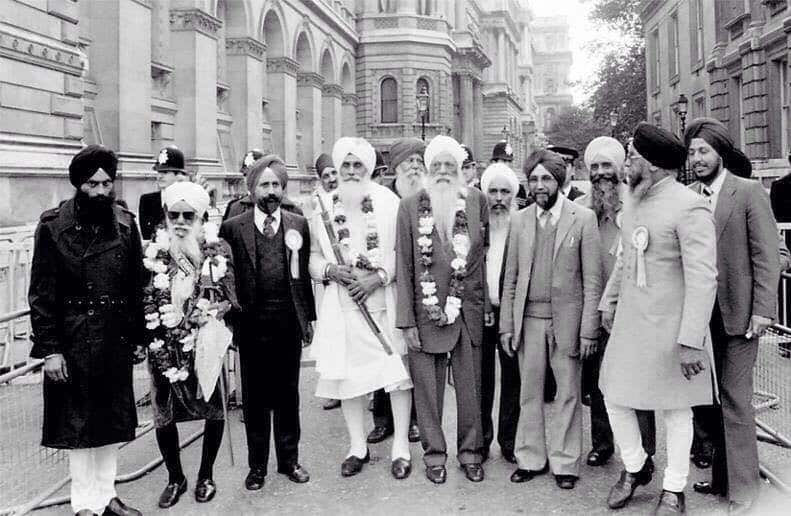 The latest and ongoing issue relates to India’s Anti-Farmer laws, which have led to several protests in the UK in recent months. We anticipate further protests to exert pressure on India’s government when lockdown is eased. We strongly oppose these new draconian measures that limit the length of protests, impose maximum noise-levels and prosecute activists for serious annoyance.

For many, this is a harrowing reminder of Britain’s colonial past in which the freedom of assembly was heavily restricted in many places, causing some of the darkest chapters in history, such as the Jallianwala Bagh Massacre, in Amritsar 1919.”

However, the Sikh Council UK welcomes the tightening of child protection laws through this legislation which will amend Section 21 of the Sexual Offences Act 2003. This means the definition of a person in a ‘position of trust’ will now include sports coaches and religious leaders, making it illegal for people in these categories to engage in sexual activity with any under 18s (including those over the usual age of consent, 16 years old). 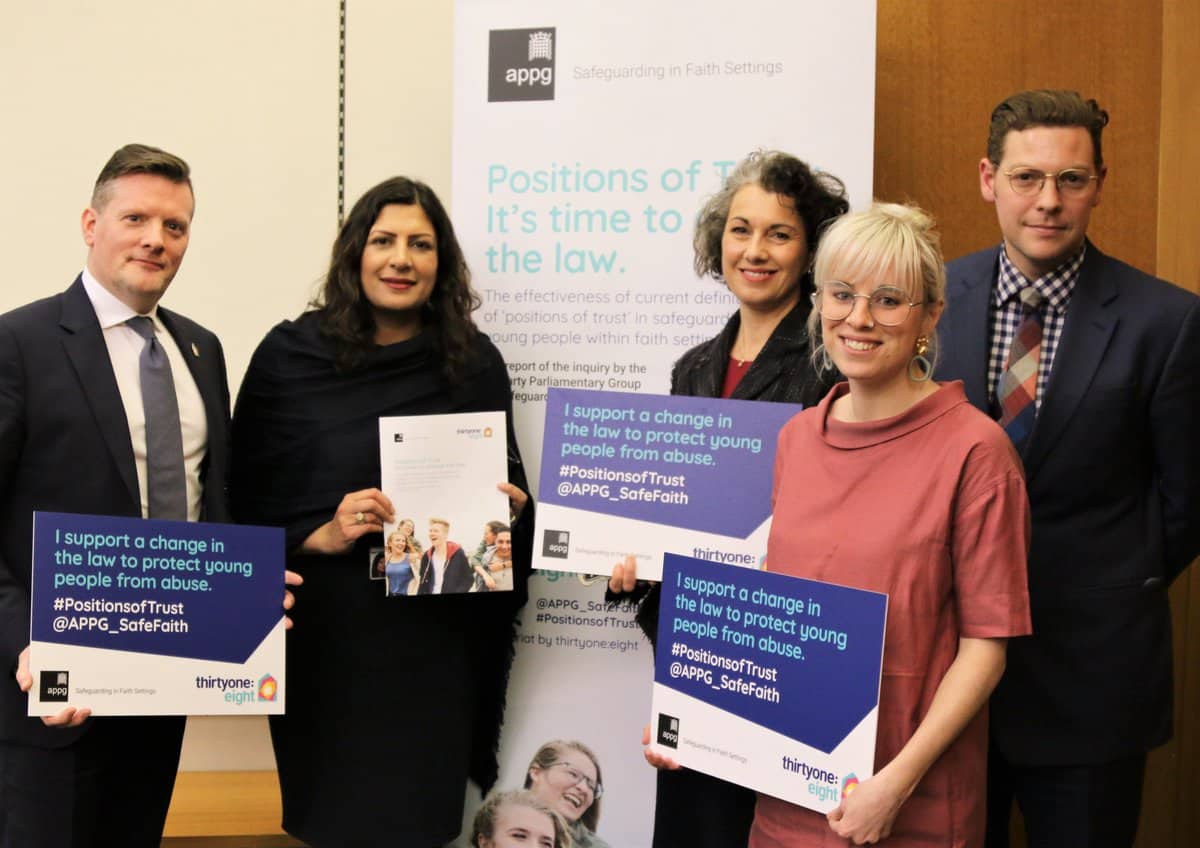 Sikh Council UK pays tribute and prays for the family and loved ones of Sarah Everard. We urge the UK Government to use this bill and other opportunities to immediately tackle the rising issue of violence against young girls and women.