Our response to Commission on Race and Ethnic Disparities Report

The Sikh Council UK, as the largest representative platform of Sikhs in the UK, is one of many organisations representing minority communities in the UK that is strongly disappointed by the Commission on Race and Ethnic Disparities report. Our main concerns are:

The lack of recognition that institutional and structural barriers still exist for many ethnic minority communities in employment, health and education, to name a few. One only needs to look at the makeup or lack of representation of ethnic minorities in senior and decision making roles in the public, voluntary and private sectors.

The report fails to recognise intersectionality and the multiple factors that lead to inequality, for example, the intersection between ethnicity, socio-economic and lack of social mobility.

Whilst we welcome the recommendation “to produce high-quality teaching resources to tell the multiple, nuanced stories of the contributions made by different groups that have made this country the one it is today.”

We strongly suggest this should not be at the expense of ignoring the suffering of millions of individuals during the British Empire. Nor the fact that colonialism involved exploitation of natural resources and minerals from many countries to benefit the British Empire for its rulers, leading to inequality and poverty that still exists in many of the former colonies. 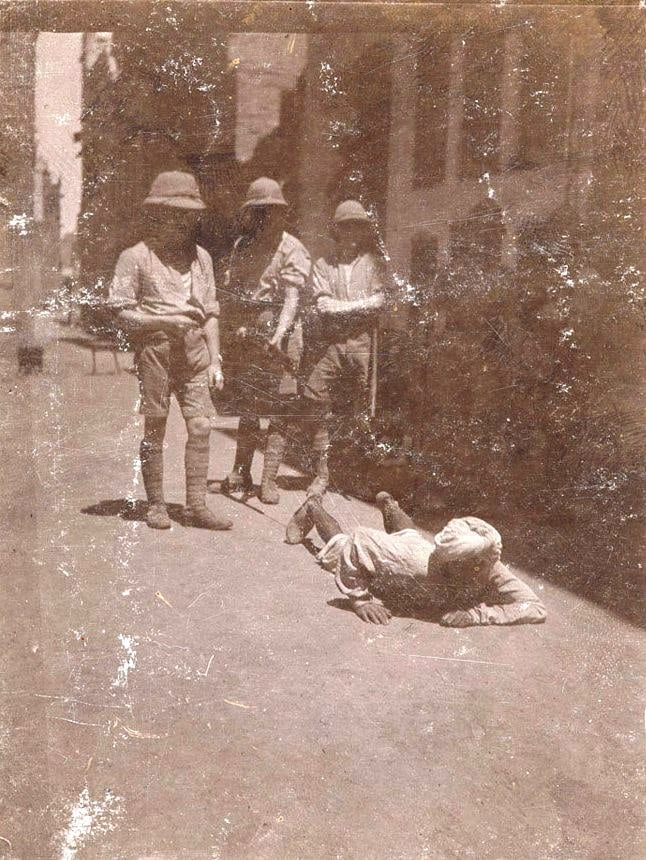 All native men were forced to crawl the Kucha Kurrichhan on their hands and knees as punishment in Amritsar, 1919

The Sikhs are only too aware of the legacy left by the British Empire, in that the Sikh Kingdom that stretched from what is Northern India, parts of Pakistan and Afghanistan was annexed by the British. The British Empire nearly destroyed and replaced our indigenous education system. Treaties that were signed between the British rulers and Sikhs were never honoured, resulting in no restoration of the Sikh Kingdom. Instead, the state of Punjab was split between two nations, India and Pakistan during partition. Since then, the state of Punjab has always been treated differently to all other states by the Central Indian Government,

We welcome the recommendation to use data in a responsible and informed way. However, we are disappointed that there is no mention of communities like the Sikhs that are recognised as both a religious and ethnic group within the Equality Act 2010 but are never monitored for data collection in terms of ethnicity. So, any inequalities or disparities for the Sikh community are never highlighted or addressed.

The Government needs to address the concerns of minority groups appropriately and quickly as including our own community, many are losing faith in the process of state commissioned ‘independent’ research.