On Saturday 22nd August, the 5th Administration of Sikh Council UK organised a Sri Akhand Paath at Guru Nanak Gurdwara Smethwick for the chardikala of the Khalsa Panth and all Sikh institutions, including SCUK. President of Guru Nanak Gurdwara, Smethwick, Jaswinder Singh Banka and SCUK Secretary-General, Jatinder Singh addressed the Sangat at the bhog of Akhand Paath Sahib. Both speakers called for the formation of a collaborative and single SCUK to robustly serve the Panth. 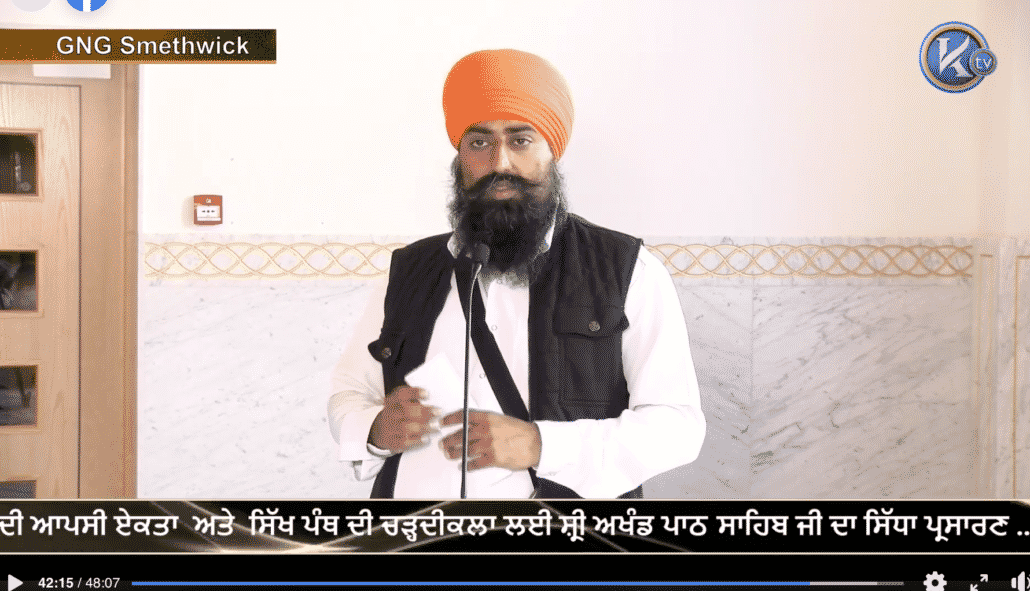 Following this, SCUK held it’s 19th General Assembly Meeting for the first time via online video conference due to the COVID-19 pandemic. Provisions were also made for members to attend in person at GNG Smethwick. The Secretary-General determined the GA meeting as quorate with over 140 participants constituting of delegates from Gurdwaras and Sikh Organisations. Observers were welcomed from the professional community, media and wider Sikh community. 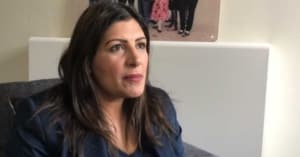 Secretary-General, Jatinder Singh gave an overview of achievements, endeavours and difficulties since the last GA (April 2019), including recent issues with the Board of Jathedars. In this respect, Sukhvinder Singh, Administrative Secretary of SCUK provided members with a timeline of communications between the EC and Board of Jathedars.

Sukhjeevan Singh, Spokesperson SCUK provided a concise overview of expenditure by the current administration. This totalled to £3,722.18. The main costs related to supporting the community during the early stages of the COVID 19 pandemic. The GA resolved that the expenditure should be reimbursed to individuals and organisations that had undertaken this cost.

The General Assembly approved the following special resolutions with consensus:

The Executive Committee is still open to dialogue with the Board of Jathedars despite dissident members, however, as clarified in the General Assembly, that excludes the ‘steering group’ as all dialogue must take place within the SCUK constitutional framework.

The Executive Committee of SCUK announced to the General Assembly that in the spirit of unity, humility and transparency they are willing to meet any Gurdwara Management Committees or Sikh Organisations to address any concerns. We urge all Gurdwaras and Sikh Organisations to complete membership forms as soon as possible.