Sikh Council UK invited a selection of Gurdwaras across England and Wales to find out how Coronavirus is affecting their regional Gurdwaras.

The First National Gurdwaras Webinar was a successful representation of nearly all regions in England and Wales. Both large and small scale Gurdwara representatives participated and expressed a variety of common and diverse issues. This was a great opportunity to share experiences and good practise between Gurdwaras and has been described as ‘informative’ and ‘insightful’ by participants.

Sikh Council UK will continue to voice the needs of the Sikh Community to Government. We will shortly publish the findings of this initial consultation.

With over 300 Gurdwaras in the UK and around 200 Gurdwaras affiliated with SCUK we look to hold further regional consultations that more Gurdwaras would be able to participate in.

The Webinar was broadcasted live on Facebook and can still be viewed:

Sikh Council UK was represented by the following Office Bearers: 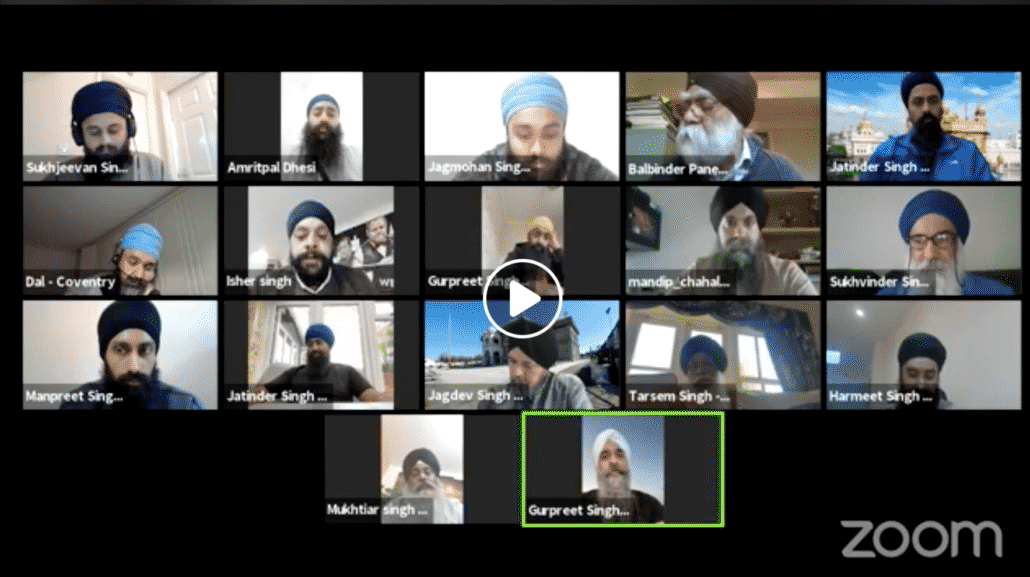 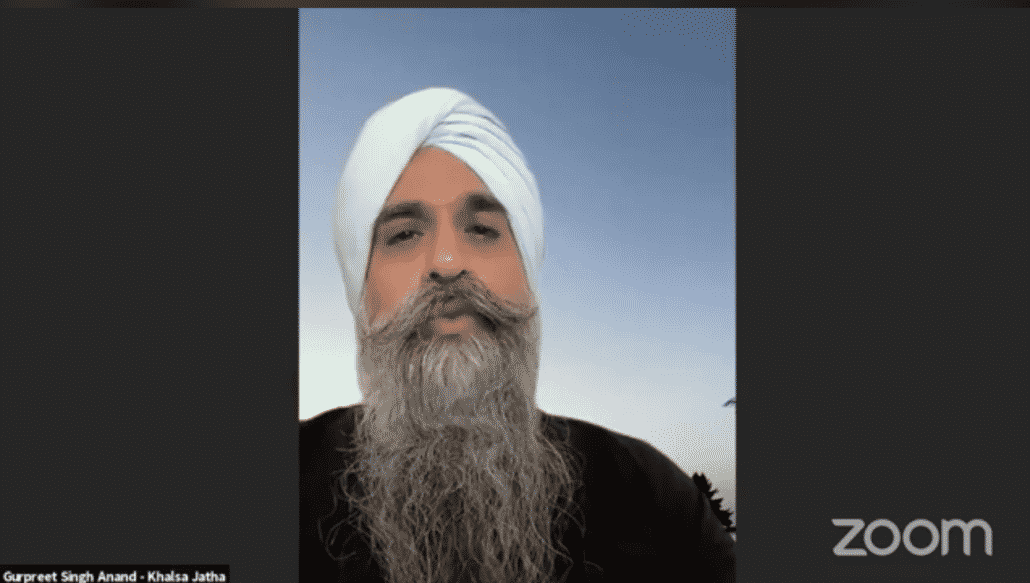 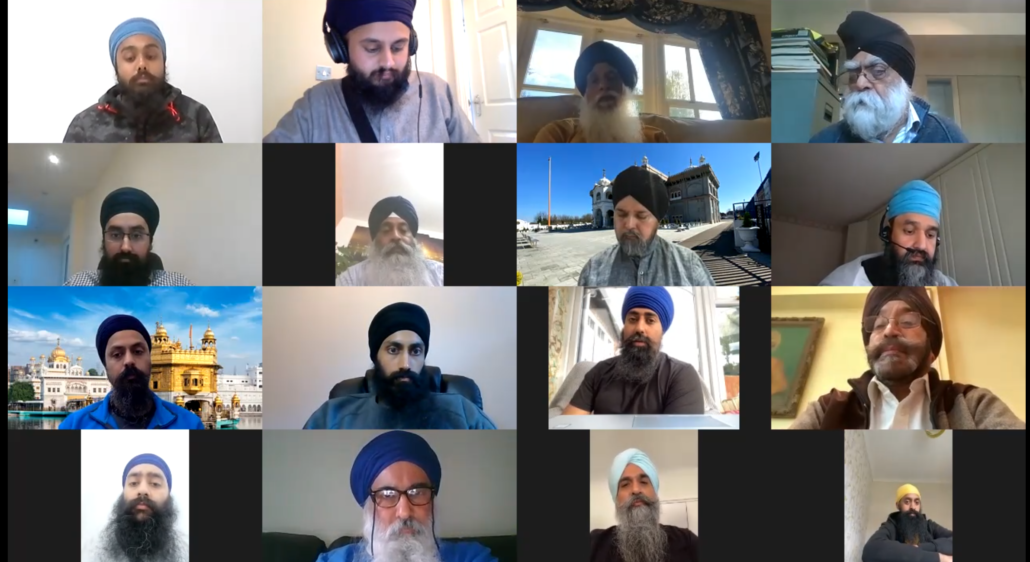 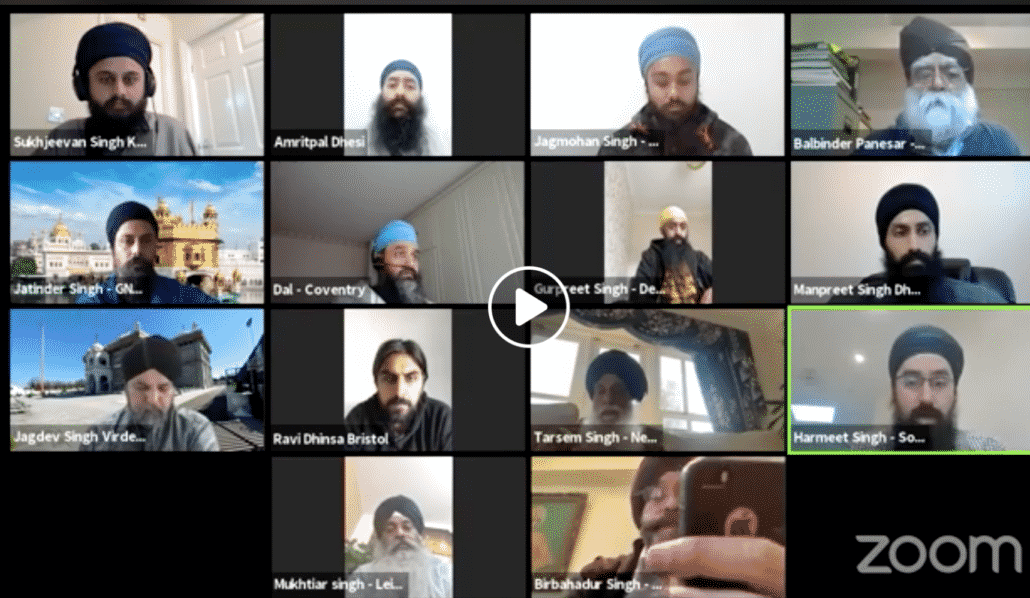